InSiGHT was formed in 2005 by the merger of the Leeds Castle Polyposis Group (LCPG) and the International Collaborative Group on Hereditary Non-Polyposis Colorectal Cancer (ICG-HNPCC). In 2010 it became an incorporated charity in England and Wales.

In 1985 a meeting of experts with an interest in polyposis syndromes was organised at Leeds Castle, an historic castle in Kent, UK. In 1989 the LCPG was formally established.

In 1997 the first joint meeting of LCPG and ICG-HNPCC took place in Noordwijk, The Netherlands. At the third joint meeting in Venice, Italy in 2001 it was agreed that the ICG-HNPCC should merge with the LCPG to form a new society – InSiGHT.

Articles describing the history of the two groups can be downloaded below.

This article describes the history and evolution of the LCPG

pdf
Origins of the ICG-HNPCC

This article describes the history and evolution of the ICG-HNPCC

Reports of our previous biennial meetings 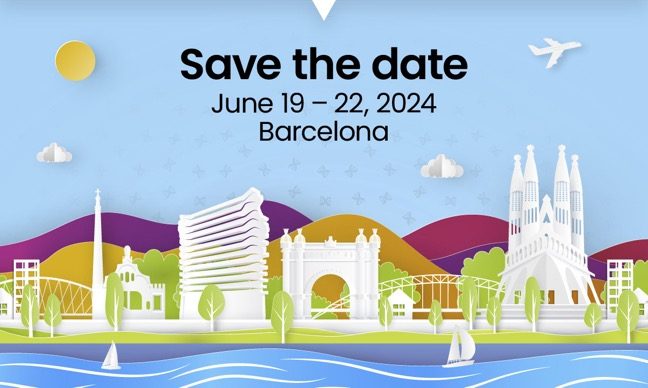